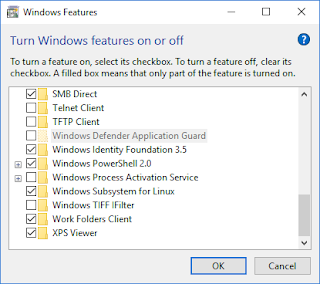 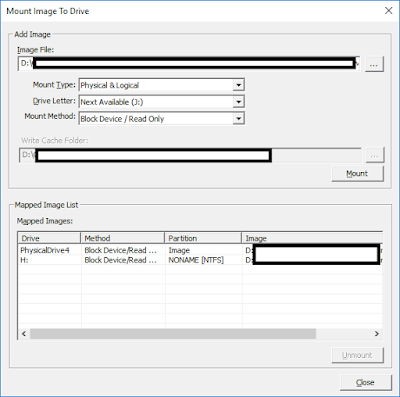 Now running Firefox will result in a new window being created within Windows. This functionality also has interesting implications as to evidence storage. Notably this allows for the installation of a browser where history and internet browsing artifacts will be within the WSL filesystem.
Posted by Adam Harrison 5 comments: